The Pharaoh went to Emperor Cabs to deliver a demo pedal for the crew there, and we were fortunate enough to be witness to Emperor’s greatest Jam.

The guys at Emperor are first rate. Great guys, great cabs. A huge thanks goes out to them for their hospitality and help in making things happen for the Pharaoh. 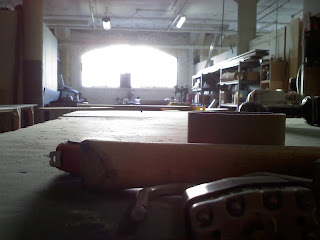 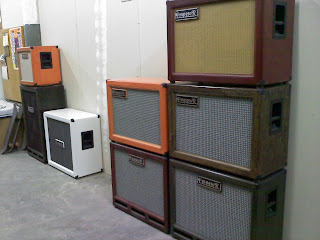 The guys are making these badass motorized custom bikes too. Fuckin rad! 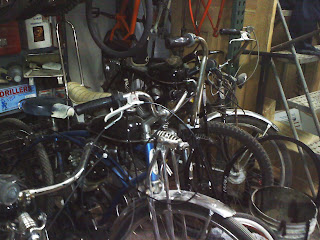